As a reaction to the catastrophic floods in various parts of Germany, the LHD CARE Emergency Pool has been extended to provide further protective suits and relevant action personnel as support free of charge.

The catastrophic weather conditions in the Rhineland Palatinate, North Rhine Westphalia and further parts of the country have shocked the whole of Germany. Rescue service staff from the affected areas has been supported by the surrounding areas but even so, even skilled rescue workers have reached the limits of their own possibilities.

Rapid action for immediate support
Some 48 hours after the first outbreak of the bad weather and the resulting floods the LHD Group Deutschland GmbH, manufacturers of professional and protective clothing, with head office in Wesseling in the Rhine-Erft District ((NRW) placed numerous protective suits at the disposal of the firemen from the emergency pool free of charge through the company’s service unit LHD CARE. On the same day a number of urgent requests were received from fire services and were processed as quickly as possible.

On Friday evening a large package of additional requests for replacement equipment was received from the crisis management group of the Rhine-Erft District. Within only a short period of time a small group of employees of the LHD Group Deutschland GmbH gathered in the stores and in only a few hours compiled an emergency package consisting of approximately 200 firemen’s protective suits, 500 pairs of gloves, 300 pairs of boots and further equipment which was directly loaded by the local fire service in the late hours of the evening and transported directly to the crisis management group. At the beginning of the following week further emergency packages were completed and collected by the fire service for transport.

The speedy and flexible reaction and the close cooperation between the company and the action forces made timely support in a crisis of this nature possible. “The whole situation showed both us and the authorities just how important it is to have a reliable partner on hand. We were able to assist a large part of the fire service throughout the whole of the Rhine-Erft District in a timely manner by providing fresh action clothing and in this way providing support in the best possible way for the men and women who have been in action for days on our behalf” states Christian Pannier, Head of the Business Unit LHD Fire & Rescue.” “In addition, it also illustrates how important it is in total to have replacement clothing in the fire stations and not only in such catastrophic times. Thus, we wish to make greater use of our LHD CARE Emergency Pool and offer the action forces the possibility of falling back on replacement clothing when the worst comes to the worst.”

LHD CARE – the all-inclusive service for your protective equipment
With the LHD Care System, which contains customer specific modules such as cleaning, control and repair of protective clothing for firefighters through to rental of replacement clothing, the LHD provides fire services and other enterprises with a number of advantages: on the one hand through the avoidance of risks or errors resulting from washing or repairing by the customer himself which can affect the safety of the wearer. On the other hand, the action force is relieved by specialists and can thus concentrate on their core tasks.
And the LHD CARE Emergency Pool, which had already been utilized by fire service customers long before the current flood catastrophe, has proven its worth. The possibility of obtaining replacement protective clothing equipment at all times at short notice ensures that fire services are prepared at all times even when their own clothing is contaminated or damaged. The company in Wesseling has now decided to extend the pool and, independent of the washing to also offer the customer the rental service. The clothing can be returned when it has been worn and receive the necessary expert treatment by specialists on site so that it can be stored again in the emergency pool.
For more information about the LHD CARE System see: www.lhd-group.com/care. 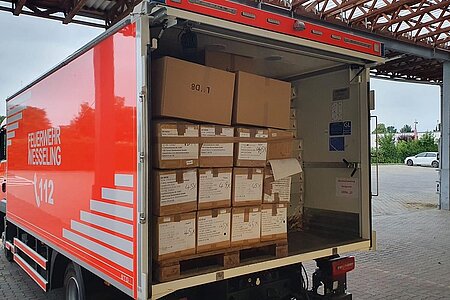 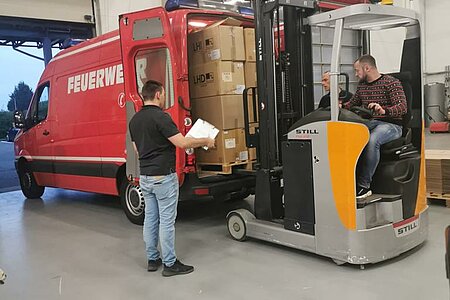 YOU WOULD LIKE TO LEARN MORE? WE WILL BE PLEASED TO ASSIST YOU, PERSONALLY! 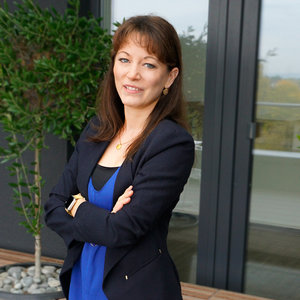 WE ARE LOOKING FORWARD
TO YOUR VISIT!

YOU DON'T WANT TO MISS ANYTHING?

Follow us on Social Media and always stay up to date!